How to start a move to Estonia 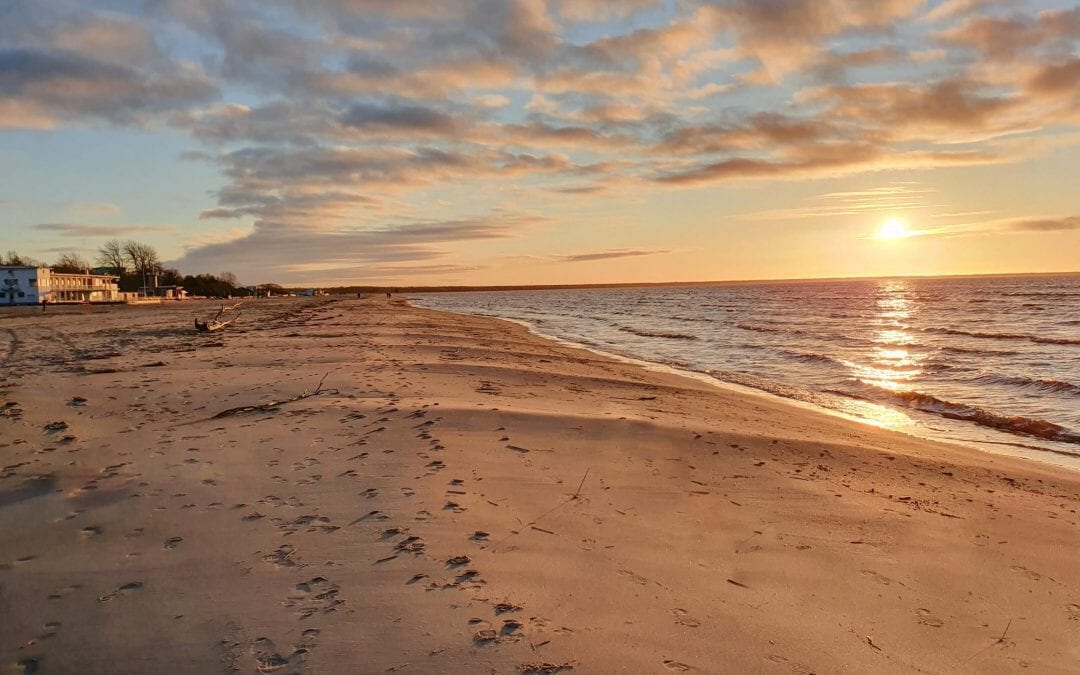 Moving to Estonia can turn into a daunting task. There are many things involved in changing your residence to a foreign country. Tasks range from finding a new home, to learning the language, to finding your way around the new city.
If you have ever thought about moving to Estonia, this guide will help you make an informed decision. From Estonian culture and society to living in Estonia, we cover all the bases so you know what to expect when you move to this jewel in the Baltics.

What to expect when moving to Estonia

If you’re moving to Estonia, it’s important to understand the country’s culture and society. Estonians are generally a very friendly people, but they have their own customs and traditions that you should know before moving there.
Estonia is one of the most digitally developed countries in Europe. If you have good skills in this area, you will probably find work easily.
However, the big question many ask when considering a move to Estonia is whether or not you can afford to live there. The cost of living in Estonia is higher than most other European countries, so make sure you can afford it before you move.

What kind of climate can you expect if you decide to move to Estonia?

Moving to Estonia can be a big adjustment for anyone. One of the biggest adjustments is the climate and weather. The average temperature in Estonia in January is around 6 degrees Celsius, which is quite mild compared to other areas in Europe.
In winter, you can often expect temperatures around -10 degrees Celsius. At summer time, temperatures stay at 10 degrees Celsius on average.
That being said, Estonia gets quite a bit of precipitation throughout the year! It is not uncommon for it to rain or snow once or twice a day in winter. But that’s not all: there are also many thunderstorms during the summer months.

Are there any problems with communication after your move to Estonia?

For many people, the hardest part of moving is adjusting to the new language. Although many young people in the big cities also speak English, the official language in Estonia is Estonian.
In order to communicate with the elderly or people outside of the tourist areas in Estonia, you will probably need to learn a new language. If you do not speak Estonian, it may be difficult for you to find work or socialize in your new country.
Learning a second language can take some time, but is made easier by online learning platforms like Duolingo, which offer free, high-quality courses for all language levels.

Are you expecting culture shock after moving to Estonia?

One of the most important things to consider when moving to Estonia is the different culture. Estonian culture is primarily influenced by Nordic and Germanic culture, so similarities and differences can easily be perceived differently.
If you experience culture shock, focus on being open and receptive rather than defensive or closed off. This will allow you to interact with people in a more natural way, making life in Estonia much easier for you.

Which city should you choose when moving to Estonia?

Tallinn is the capital and the largest city in Estonia. With a population of 400,000, Tallinn enjoys a low cost of living and an unemployment rate that is below the EU average.
Tartu is the second largest city in Estonia. It has 147,000 inhabitants. The city is home to the Estonian University of Tartu, which was founded in 1632 and is one of the oldest universities in Europe. It is also known as an important cultural center of Estonia. The city has a vibrant cultural scene with more than 100 museums and art galleries.
Pärnu is a coastal city in southern Estonia with a population of about 37,000. It is not only a popular vacation destination, but extremely popular with expats because of its proximity.
Narva is located in the northeast of the country, on the banks of the Narva River, just south of the Finnish border. The city has a population of just over 41,000.
Valga is located in southern Estonia. It is located near the Latvian border and is only two hours away from Latvia’s capital, Riga. The small town is home to Valga University of Applied Sciences, which offers degree programs in tourism, marketing and management.

We are sure that thanks to this article, you will be able to prepare ideally for your move to Estonia. You will surely like the country in the Baltics, especially the people there will surely grow on you quickly.

In case you have any questions, we look forward to receiving your mail. We will be happy to assist you with your move to Estonia and answer your questions as soon as possible. We will be at your side with plenty of advice!